The day after Matt’s birthday, ThePoeFam loaded up the Swaggon and headed to Houston. Nana and Pawpaw had lots of fun things planned, and the boys were more than excited to get there and start having fun.

So, when we got there, we went straight to Nana and Pawpaw’s church in Galveston (where Pawpaw pastors) to meet some people. Then, while they stayed for a Thursday night Bible study, we headed for a yummy treat at Rita’s and a little stroll on the beach.

We didn’t anticipate that we’d be going to the beach, so we weren’t prepared with swimsuits or towels…but that didn’t stop our fun! As you can see, the pictures speak for themselves. They boys had an absolute blast…running, kicking, digging, splashing! It was hilarious to watch. Their joy was completely contagious! 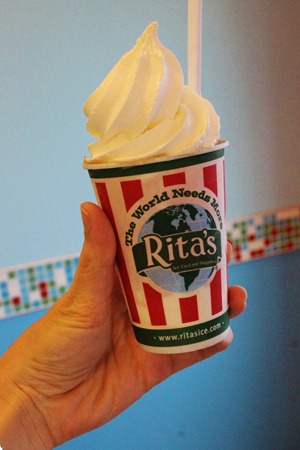 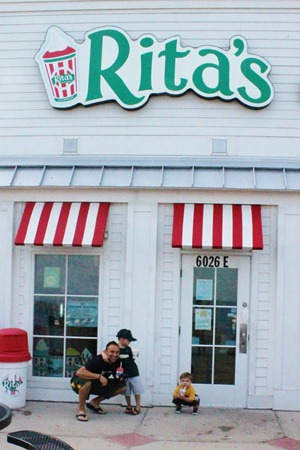 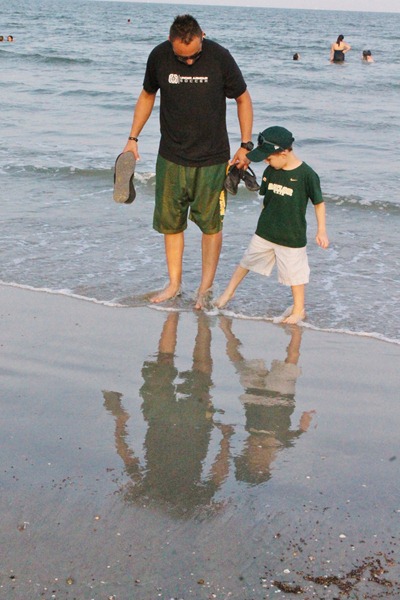 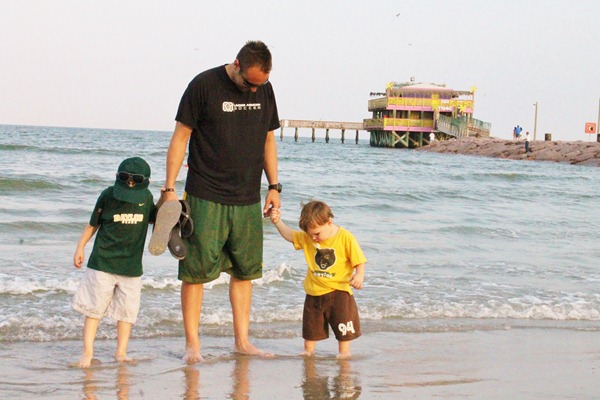 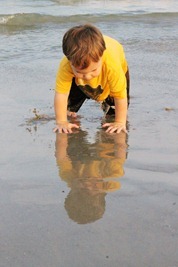 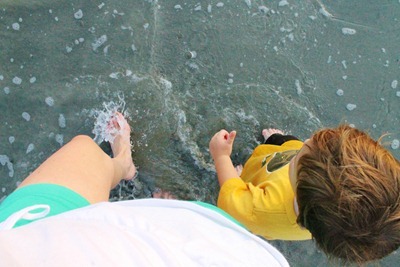 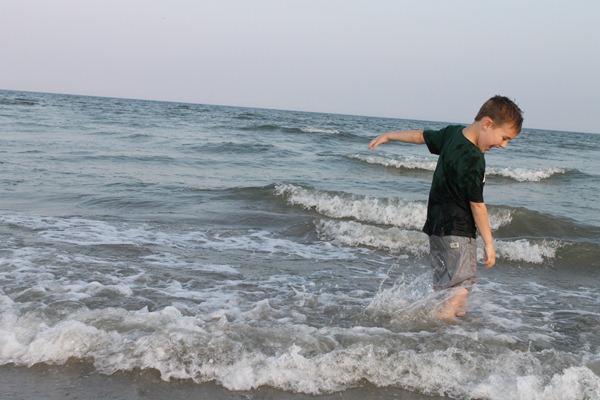 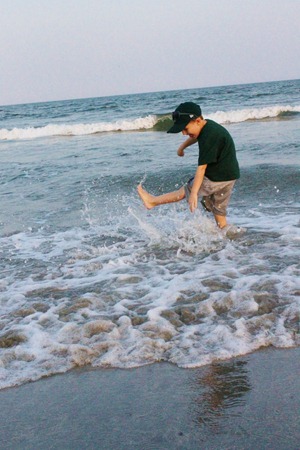 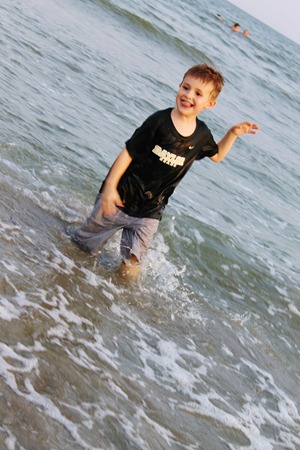 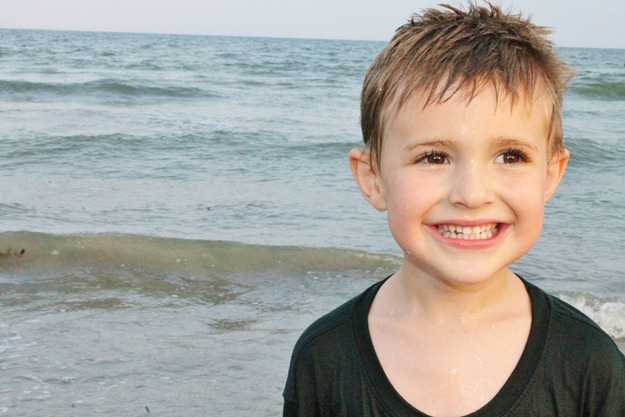 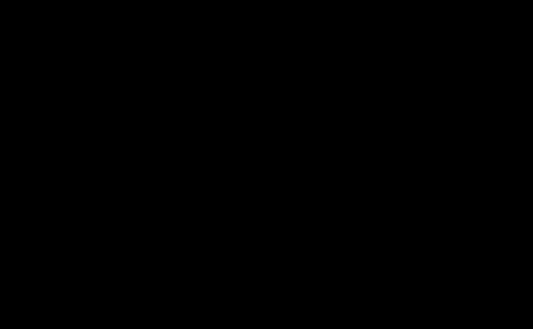 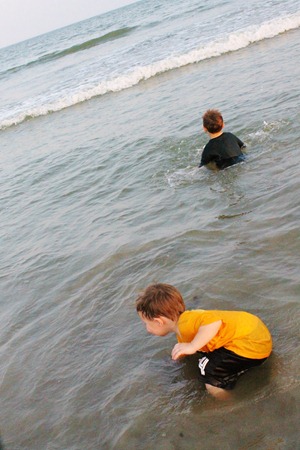 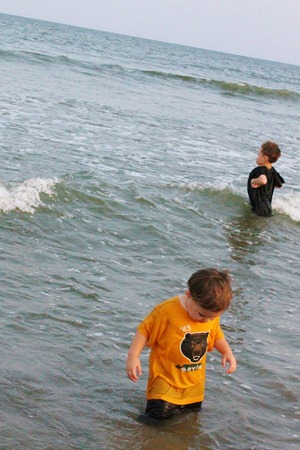 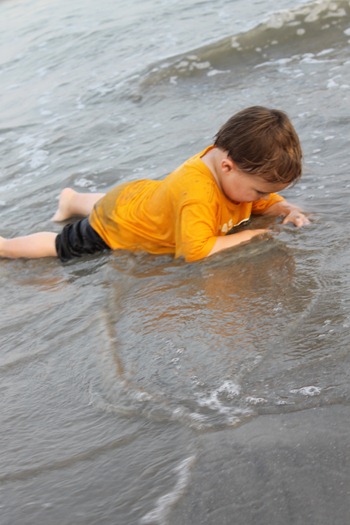 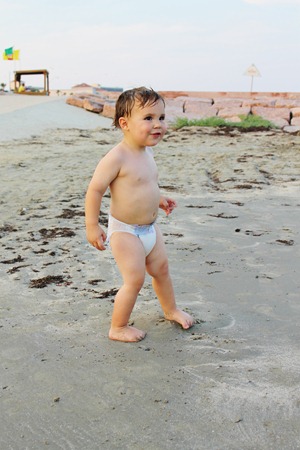 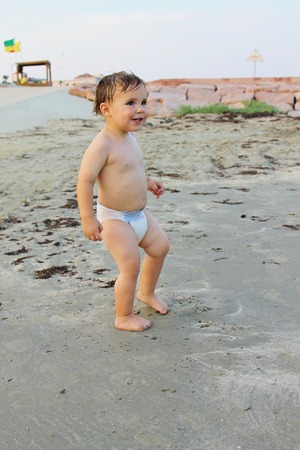 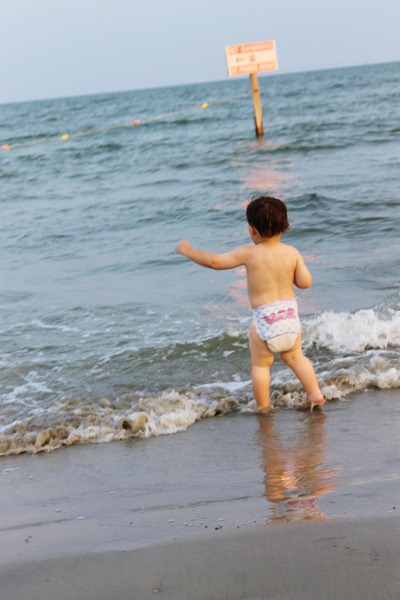 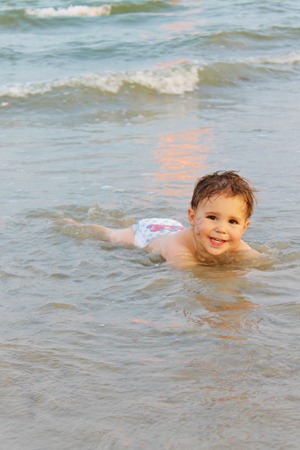 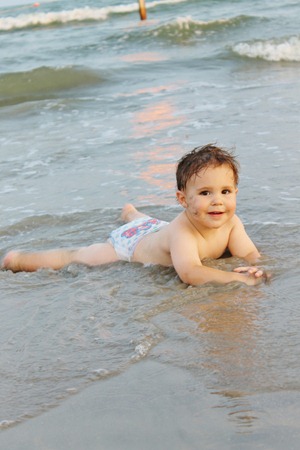 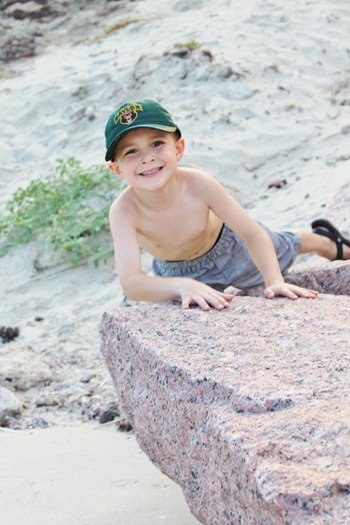 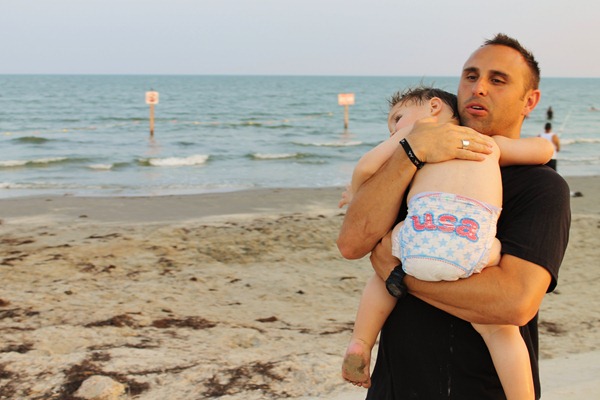 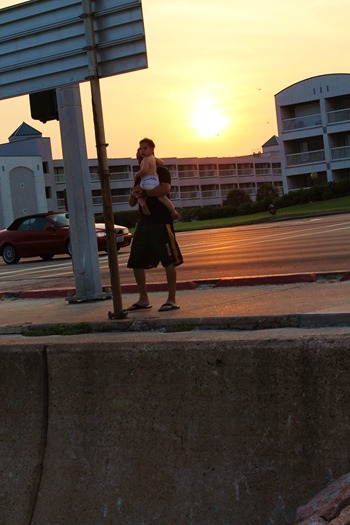 And, after over an hour of fun, the boys were TIRED, FILTHY and WET! So, we stopped at Wal-Mart and became a target of a future “people of Wal-Mart” mass email! I don’t know if I’ve ever laughed so hard as I watched my boys walk into a public place looking like they did. Thankfully, we got some cool Galveston Island T’s pretty quick! It was such a perfectly fun memory filled night with my very favorite people! 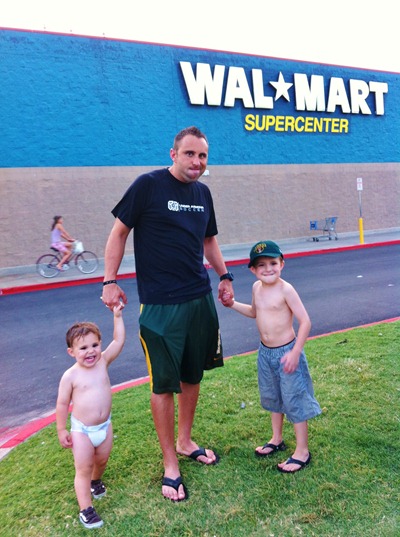