selfie: noun
Pronunciation: /ˈsɛlfi  (also selfy)
A selfie is a self-portrait photograph, typically taken with a hand-held digital camera or camera phone. Selfies are often shared on social networking services such as Facebook, Google+, Instagram, Snapchat, Tumblr and Twitter. They are usually flattering and made to appear casual. Most selfies are taken with a camera held at arm's length or pointed at a mirror, rather than by using a self-timer. 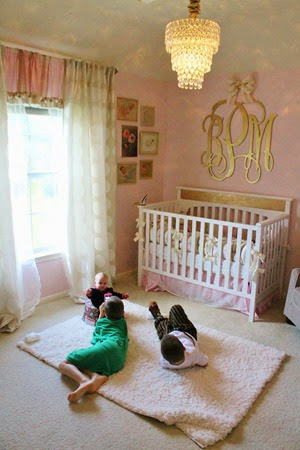 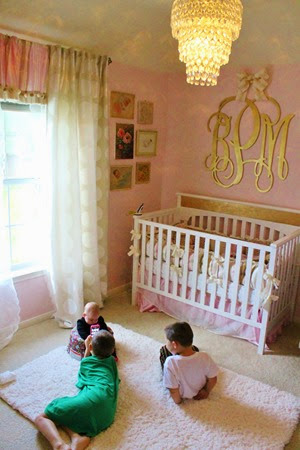 One morning about a week ago, I walked in Bliss’ room to find this…All three of my children huddled around my phone attempting to take a selfie. Sadly, it didn’t work…but, at least I captured the moment. What a different childhood they have from mine..but, I’m so thankful for all of the thousands of memories that are so easily captured! 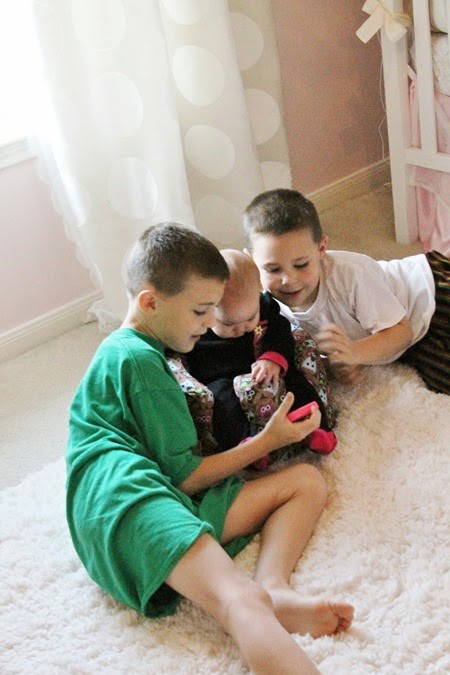 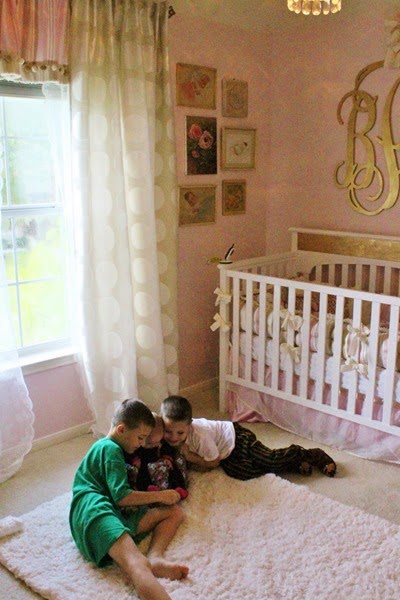 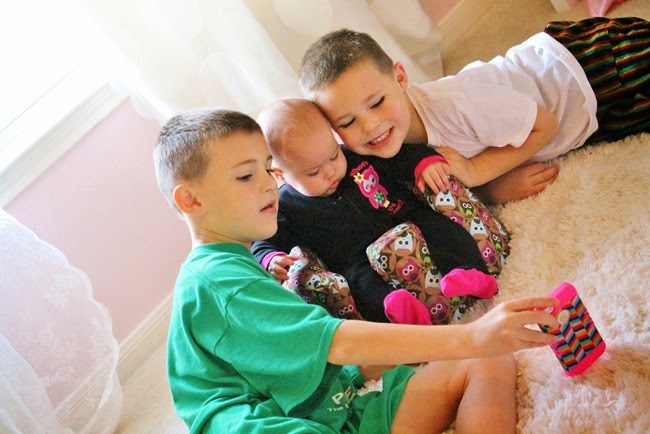 Memories by ThePoeFam at 9:34 AM

too cute for words!