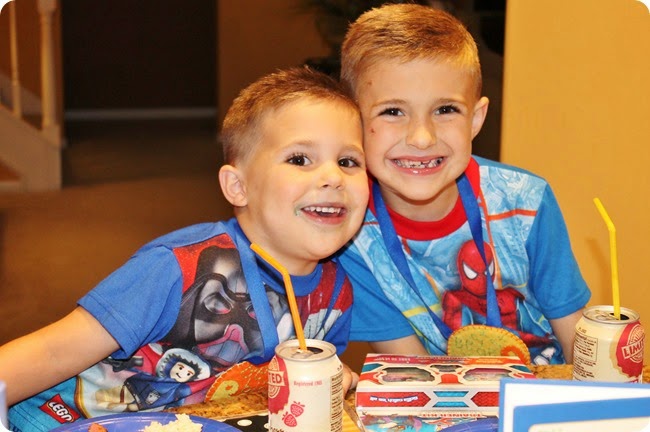 Because these two have taken their new job of being a Big Brother to Bliss so seriously, we thought it was time to celebrate them! So, last week, we had them get in their jammies and come downstairs to a little Big Bro celebration. They had yummy treats and sussies too! We talked to them for a while about how proud we were that they were being so precious to their new little sister! …but, really, they were all about the sussies and Strawberry Bliss! …So thankful for two big boys that love their sister so! 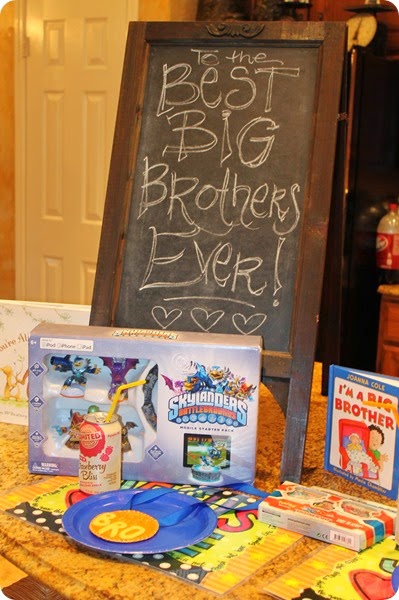 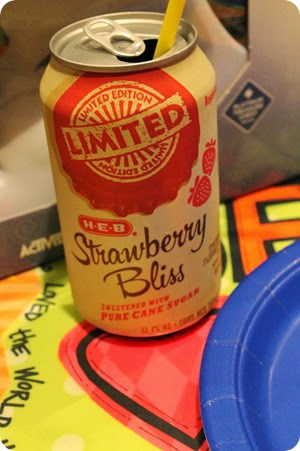 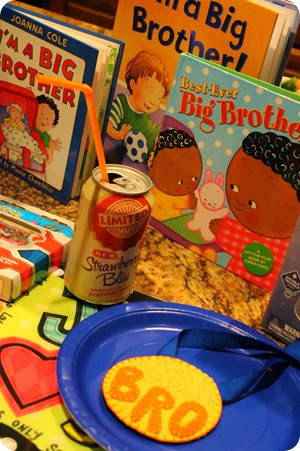 Here are a few priceless quotes from them since she’s been here…
"She soothed on me!" –Quinn {when Bliss started sucking her thumb while he was holding her}

When she was just days old, we overheard Quinn explaining to Bliss how she came out by where I tee tee. ..and, in the same conversation he told her how he's going to take care of her because he's just across the hall!

“How can she still get the hiccups when she has that plug in?” –Nash {referring to her umbilical cord}

”She's complaining about not having her passy!” –Nash

“I think she likes my pink socks!” –Nash