I’m not sure who gets more excited about seeing Santa at our house. I’d say that Quinn and I probably tie! And, this year, we had a baby to introduce to him!!!…which made it all the more exciting!

So, on Sunday the 5th, our whole family loaded up the car and headed to see OUR Santa. And, brilliantly enough, we “got in line” on line…and got text messages every 15 minutes telling us our place in line and how much longer we had to wait.

When 10 minutes were remaining, we walked up, waited outside for a few minutes and marched right inside to see him. It was GREAT! 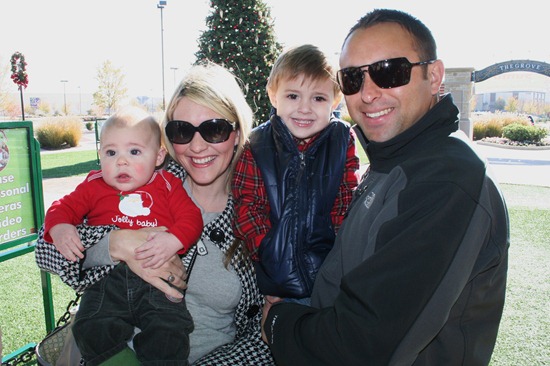 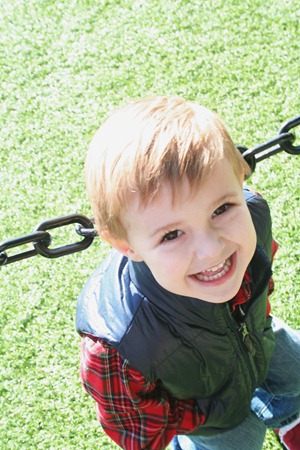 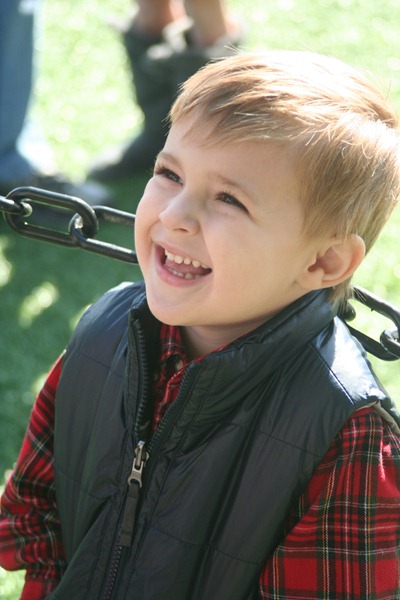 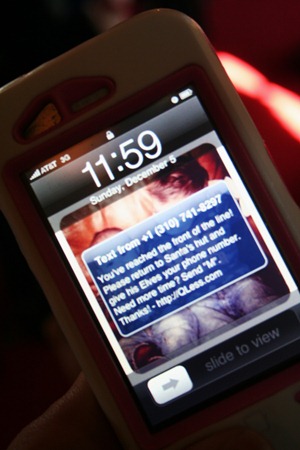 Once we got inside, there were just 2 or 3 families in front of us…which gave us some time to stare at him and take some fun pictures. Quinn tried to be patient as he waited for his turn! And Nash was as darling and JOLLY as ever… 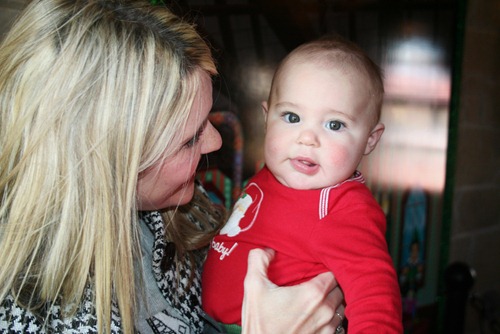 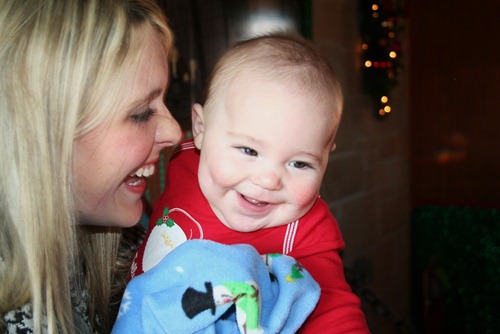 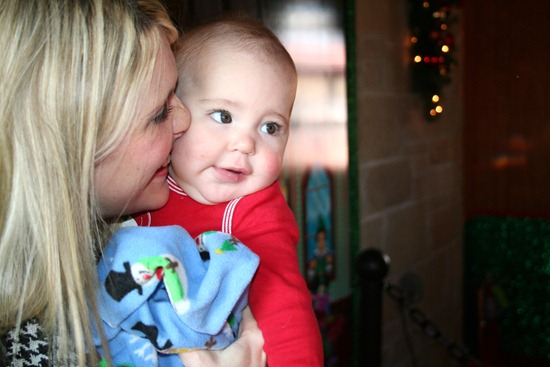 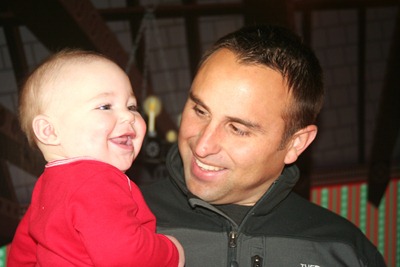 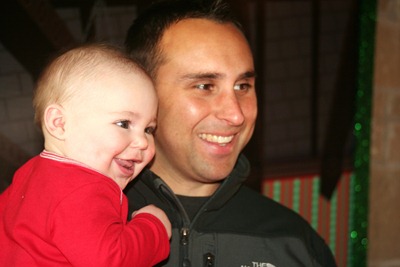 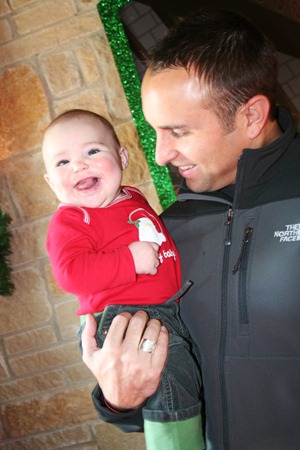 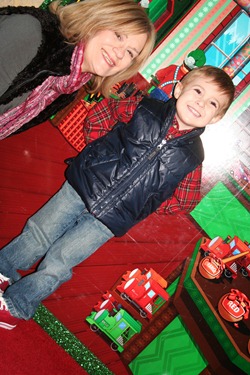 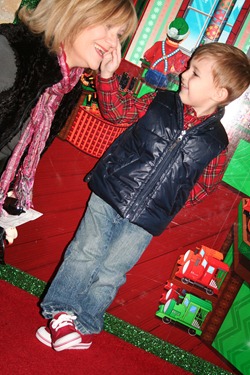 I absolutely LOVED watching Quinn’s eyes sparkle as he stared at Santa. It’s such a magical thing! And, he was SUPER excited!!! And, honestly, I felt a little starstruck myself! 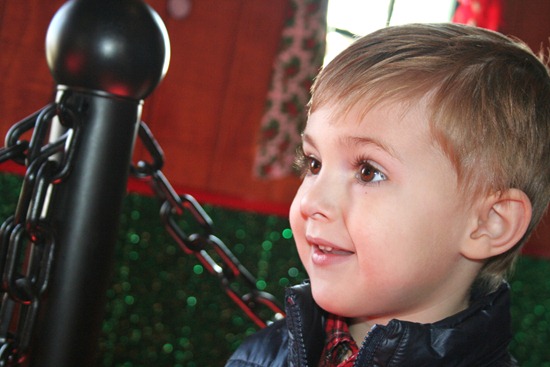 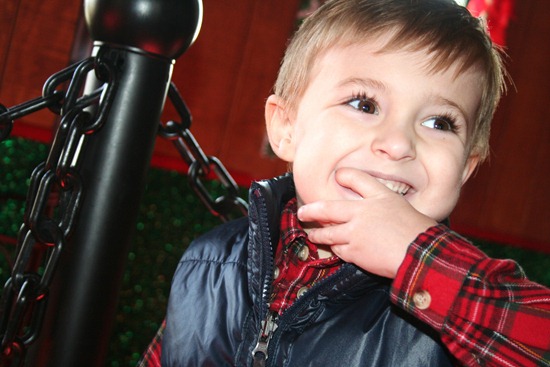 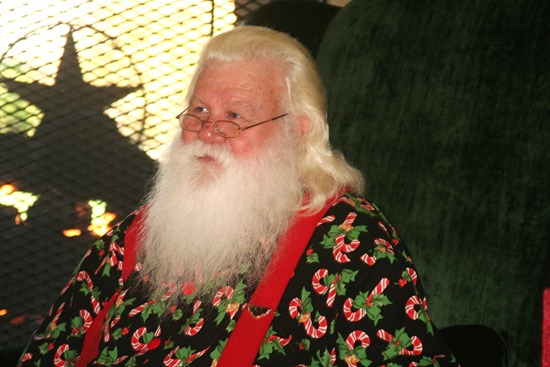 Then, it was my boys’ turn. Quinn ran up first, and, soon after, I handed Nash to Santa. Quinn was so excited to have his brother sitting with him. (he actually giddily reached out to hold him when I placed him in Santa’s lap…thinking that I was giving Nash to him and not Santa) And, although Nash kept a pretty steady “deer in headlights” look, he didn’t seem scared at all. … It was in those moments that Quinn proudly told Santa that this was HIS baby brother Nash. And, then, he told him that he wanted a Bat Cave and Joker Castle for Christmas…and that Nash wanted a big house he could play in! 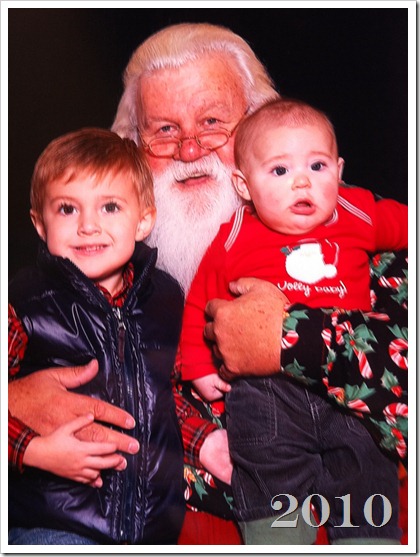 But, my favorite moment happened as the photographer was snapping pictures. Quinn was chatting with Santa and Nash looked over and realized that Quinn was there with him. Immediately, Nash beamed…as if to say, “OH…my Big Brother is here too!” It made it all ok! Priceless…and you can see Nash’s smile in the picture here… 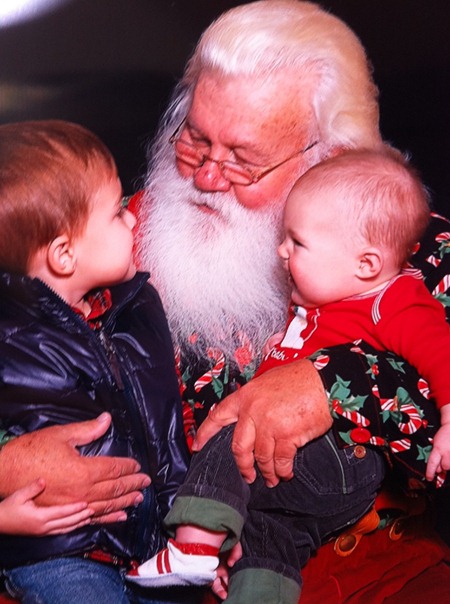 After a few pics were taken, I walked up to get Nash and Santa said, “We’re not finished, Mom!” Then, he proceed to LOVE on Nash like crazy…talking to him and kissing him! It was precious!

When our time was over, I was a little sad. I just love how sweet Santa is and how much Quinn loved spending those moments with him. Cute, cute, cute!!!

And now we wait! Santa said he’d do his best to bring the things that Quinn asked for…and I can be pretty sure that he’ll make it happen! :) 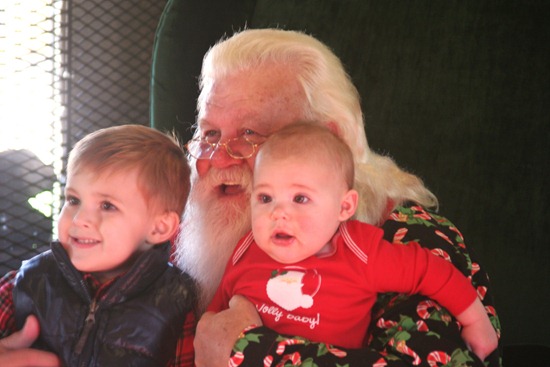 And, because I can’t help myself…here’s a flashback…Notice that Nash is wearing the same little pants that Quinn wore his first time to see Santa! :) … 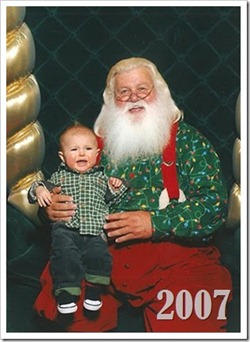 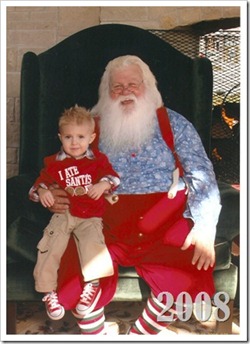 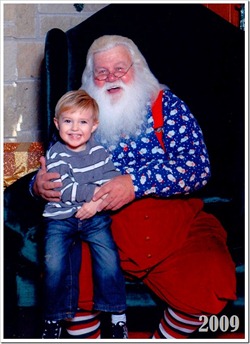 Memories by ThePoeFam at 7:34 PM

I so wish my kids would talk to Santa! We try but never get close enough for a picture! Charlie gets the closest but panics when he looks her direction...oh well. Where is your Santa? He looks adorable! And of course your boys do too!

Its official you have the best Santa...he is just perfect :-)