Caught in the Crossfire 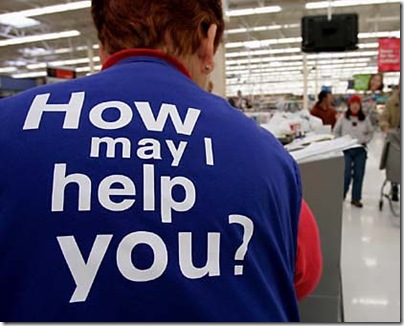 Ok…let’s be honest…I’m not a fan of Wal-Mart. Never have been. But, I go. Why? Because it’s super close to my house and because it really has the best prices. Anyway, yesterday, while my parents were still in town, they dropped me off at the door to run into the pharmacy. (Another annoying thing about W-M…you have to GET OUT to go to the pharmacy!) And, while I was coming out of the store, I noticed two men in each other's faces. Within seconds, they were punching each other in the face and I was RIGHT THERE! As I’m trying to get away, the “bad guy” steps on my flip flop, causes it to catch on my foot, and then it comes off in the middle of the fight. So, I’m standing at a very safe distance as I watch {now three…a Wal-Mart guy had jumped in} grown men rolling and punching on the floor…on top of my flip flop!!!! As soon as they roll far enough away, I grab my shoe, and hurry out to my dad’s car. 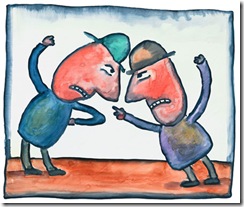 As I tell them what just happened, and as I’m still shaking, Dad turns the car around and wants to go back in to report it. …So, embarrassing as it was, I stood there with my dad as they took pictures and wrote down all of the information from my encounter. ….

{Gross picture of my foot…sorry…but you can see the purple line/bruises from my flip flop…it felt lots worse than it looked!?}… 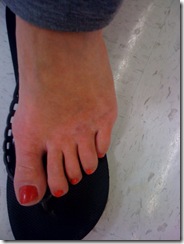 So, I feel I can safely say that THIS is what we’ll be doing from now on! Wal-Mart, you can “help” me no more! 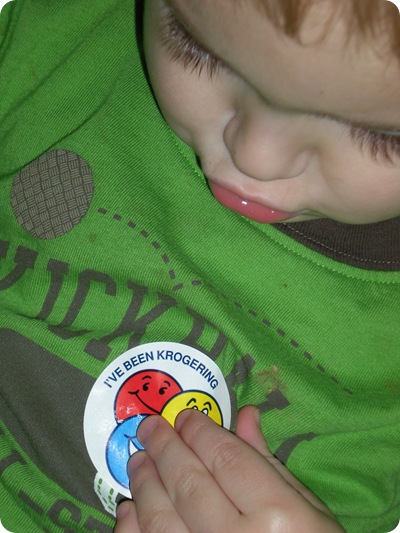 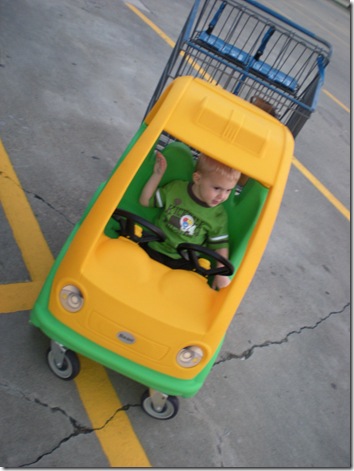 Memories by ThePoeFam at 9:26 AM

Email ThisBlogThis!Share to TwitterShare to FacebookShare to Pinterest
Labels: Life at Home

i completely agree. i do not like wal-mart and avoid it at pretty much all costs.

glad you got your flip flop back!

Oh no! I go because of how much cheaper everything is...but I agree you never know what's going to happen in there :( was this at the one on Ohio?

SCARY! But, I have to laugh at you! You can tell the funniest stories!!! I have banned Wal Mart as well! Maybe I will see you at Kroger soon! :) Miss you girl XOXO

We have quit going to Wal-Mart too because it's where all of the Burleson trailer trash hangs out all the time. It seriously is full of the craziest people! I'm glad you're okay and that your foot and flip flop survived!

Poor thing! As I was walking through WalMart today, I was vowing never to go again because it was so crowded!