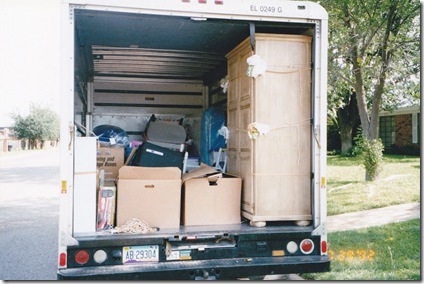 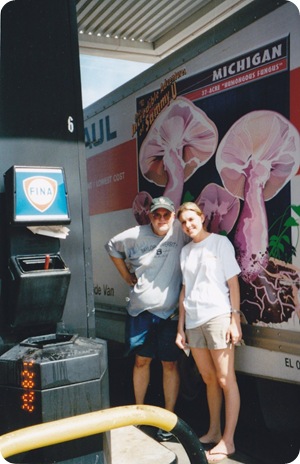 But, we had no trouble putting miles on our cars. The first weekend there, Matt came to visit and stayed through Tuesday. The next weekend, we met halfway in Waxahachie, and the weekend after that I went to Waco (and attended his new church in Valley Mills). Since I started school on the 19th and since the weekend of the 24th was full of Sarah’s Bachelorette party fun, I didn't see Matt again until the 29th. He came to Allen and even came to my class to read the kids a story. (He chose The Tacky Penguin and was a nervous wreck…so funny!) …And, during the whole month of August I fell even harder for Matthew Poe.

{Matt helping in my classroom…} 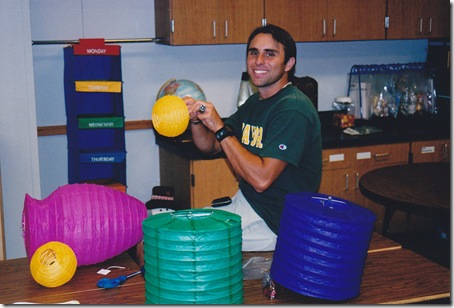 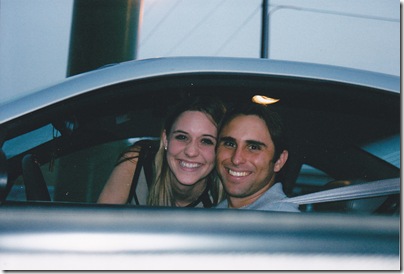 {Our first day of school}… 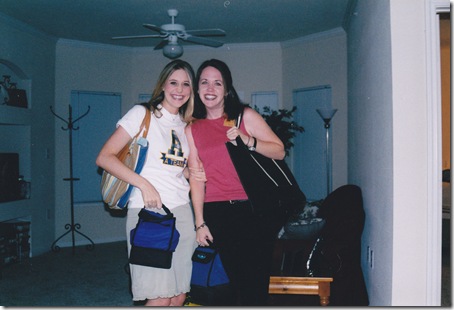 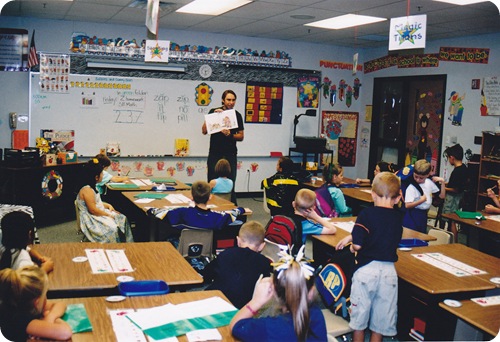 When September got here, I had school down and was really enjoying teaching my 22 little ones. It was so fun to have my own class. But, as soon as the last kid went out the door on Fridays, I was right behind them. I usually had my car loaded and immediately headed out of town. The first weekend in September, I went to Waco to get Matt and then drove to Abilene so that I could be the Maid of Honor in my best friend’s wedding. Having Matt with me at Sarah and Ryan’s wedding was so special! And, to make it even better, he caught the garter and I caught the bouquet. Would we be next? 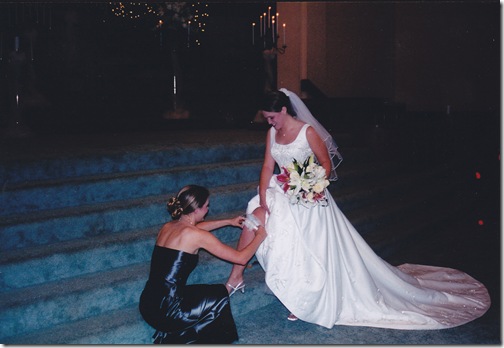 {Taking care of my most important MoH duties!}… 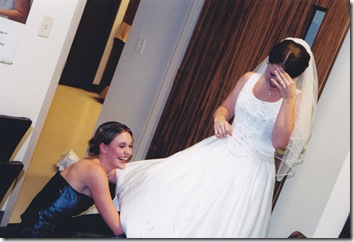 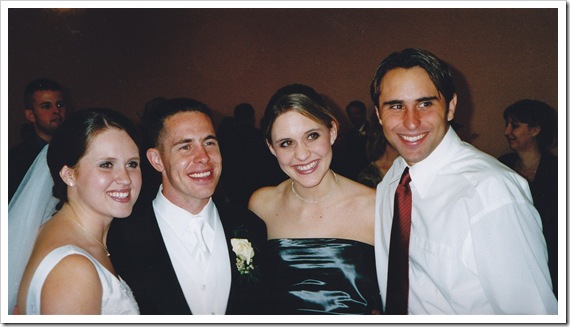 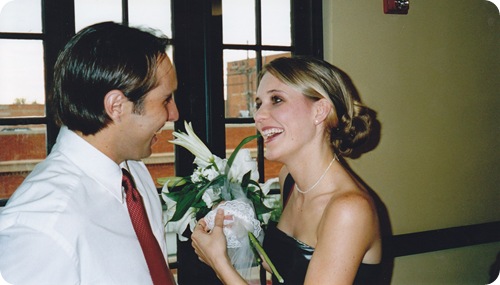 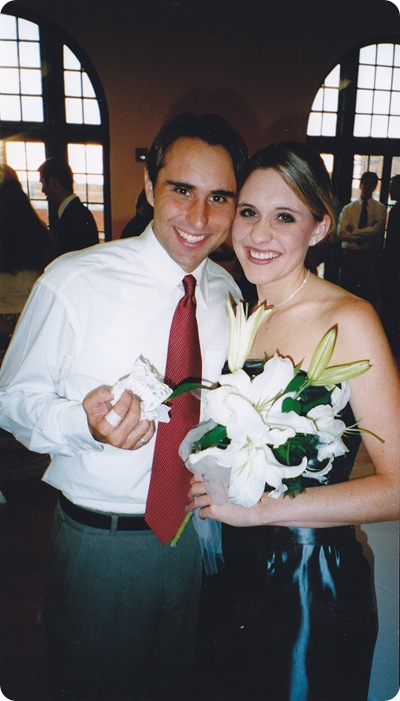 The majority of the weekends in September and October, I traveled my beloved HWY 35 to get to Matt Poe. If would usually take me less than 2 hours to get there…but I was always DYING to get there quicker.

There were a few weekends where Matt was able to come and see me. One time, he sent me flowers at school, and minutes later, he surprised me by walking through the door. It was such a great feeling! But, as the weekends came and went, I hated being away from my guy. I contemplated if I should teach in Waco. Was it too late to move now? Would I have to wait until the next Fall? It seemed so far away! …And, thankfully, at the beginning of October, Matt made the decision that he was going to move to Allen. He knew that he could take seminary classes in Dallas and couldn’t stay away from me any longer! And, from that moment until the time he moved, he DIDN’T stay away. He would come during the week, go back to Waco for church, and come back after church. We had so much fun…we went to movies, shopped, went to the State Fair with Alli, and Matt signed a lease at an apartment. We were going to be in the same town FOR GOOD! 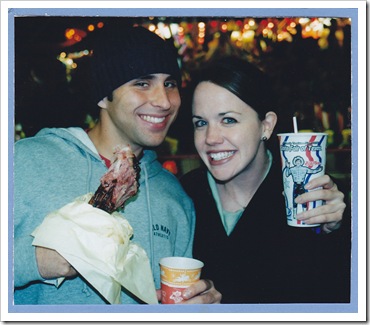 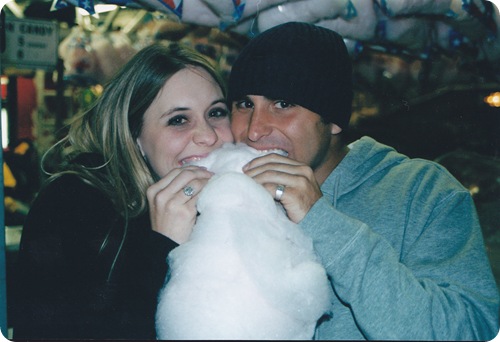 Coming Soon:
Chapter Nine: Down, Across & Up!

Love this~ so fun to read! hugs