Many of you know that my Dad and I have a tradition of touching noses on my birthday. He touched his nose to mine on the day I was born, and we have continued it for 28 years. 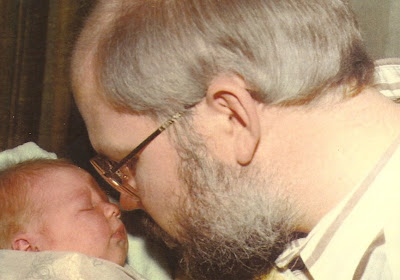 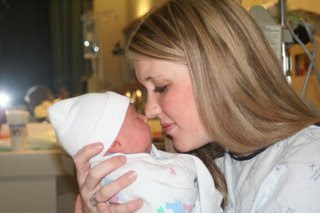 After presents on Q's birthday, I was ready for Dad to take the 2nd nose picture...and, it was NOTHING like I expected. Quinn was so busy...here, there, and EVERYWHERE! Touching his nose to mine was not on his birthday agenda. So, Dad got smart and I put some banana in my mouth...it enticed him enough to get a good enough nose picture!!! Oh well...it is what it is! What a fun memory with my little toot!!! 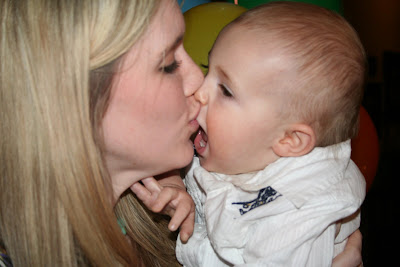 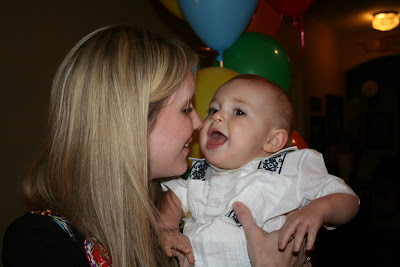 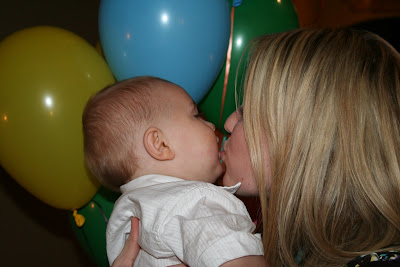 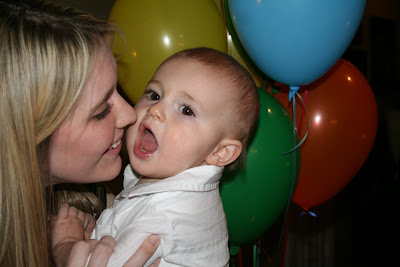 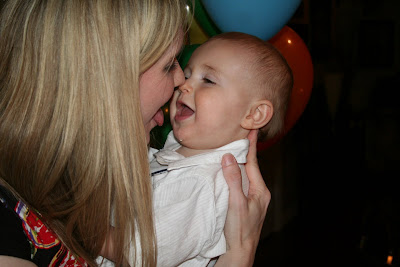 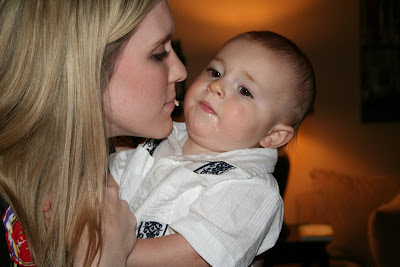 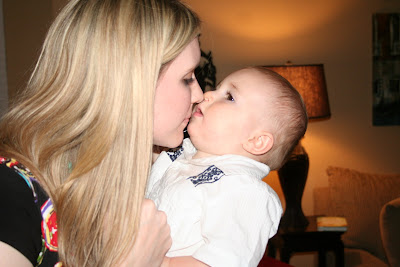 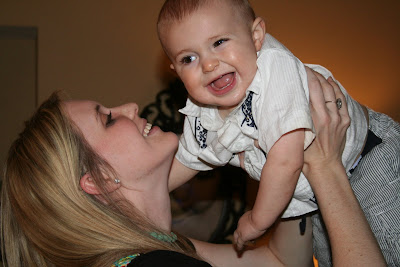