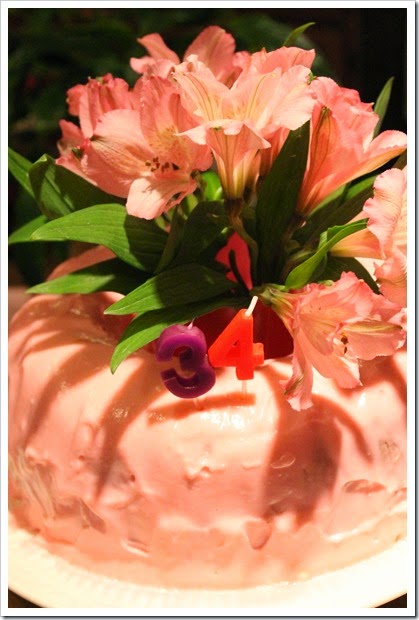 I can’t really decide! It’s still closer to 30 than it is to 40…but not by very much. It still puts me in a category of “young adult”…which, does that make it old or young? Once again, I’m really not sure.

But, I can tell you that Thirty-four is looking to be pretty great. And tiring. And fun. And busy.

I woke up to Thirty-four at 5:15 this morning to the sound of, “Mommy, I accidentally pooped my pants!” Bless him. Bless me. And, HELLO THIRTY-FOUR!

Thirty-four is being married for 10 1/2 years and loving that he’s still my favorite person on the planet to be with.

Thirty-four is unashamedly loving my Swaggon…and caring about landscaping…and wanting a new, fancy washer and dryer!

Thirty-four is more Facebooking, Instagramming, Texting and Phone Calling to catch up with friends than it is Girl’s Nights Out and long, leisurely lunches.

Thirty-four is spending about an hour each day in the car-rider line and doing homework and making lunches and washing nap mats.

Thirty-four is getting used to paying for things like mortgages and your own gas. (Even though I still feel like I’m too young to have responsibilities like that!)

Thirty-four is sixteen years (A WHOLE DRIVING TEENAGER!) since high school and twelve years since college. {MERCY ME!}

Thirty-four is knowing the value of a good cup of coffee…a long shower…a forever friend.

Thirty-four is SIX+ hours from your Mom & Dad…but Facetiming and phone calling are daily.

Thirty-four is prayerful…because I need it to survive and my kids need to see Grace…and I have an opportunity every day!

Thirty-four is trusting in my Jesus more than ever…and realizing how thankful I am for the people in my life that trust Him too! 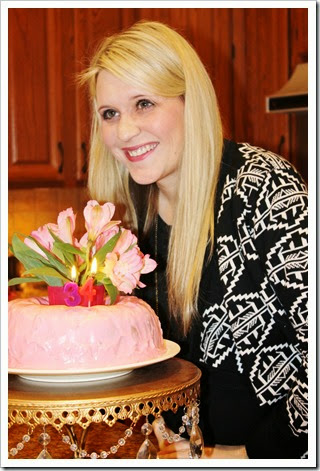 Memories by ThePoeFam at 3:14 PM

So true & so wonderful...happiest birthday wishes! Can't wait for the nose pic. :-)