The Hall of Fame!

On the last Friday before Thanksgiving break, it was Jammie Day in Kindergarten. But, more importantly, it was the day that Quinn would be receiving a surprise award. Weeks before, we received a phone call from his precious teacher saying that she had chosen him to be the first recipient of the Hall of Fame Award. She explained to me that it went to someone that was a great example to his classmates and always tried his best. She went on praising Quinn in ways that a Momma only dreams. It was a proud moment, for sure!

So, we were obviously ecstatic when the day came to celebrate. We dropped Q off as normal (with Mammer and Slickpaw in town being the only difference) and sneakily drove around to the front of the school to park, get our stickers and make our way to the back of the cafeteria for the assembly. Thankfully, Q was at the very front and never saw us as the assembly began. 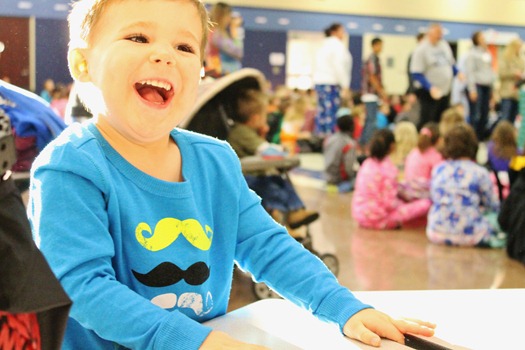 Then, when it was time, Mrs. Bates began reading the amazing poem that she wrote about our Quinn. I fought back tears as I gleamed and thanked God for our precious boy. 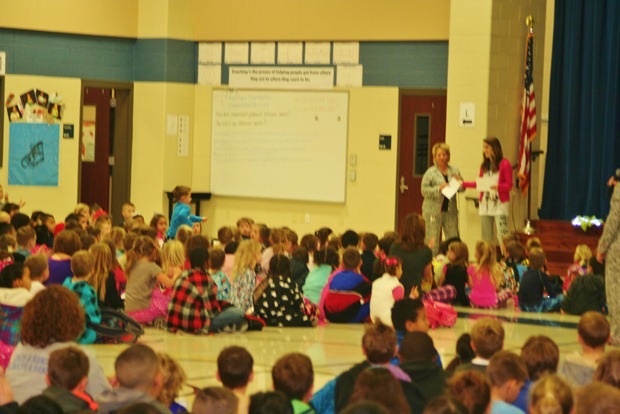 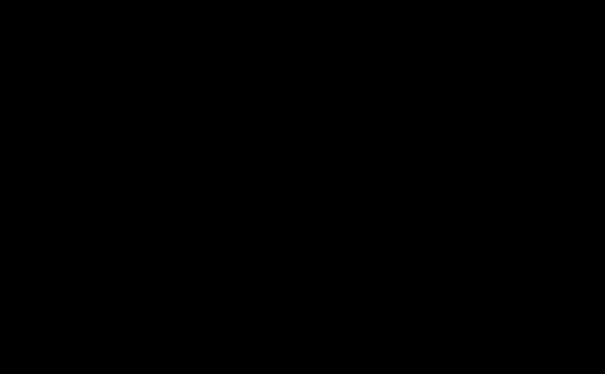 The poem read…
Character can be described at what someone does when no one sees.
Always saying “thank you, I’m sorry and please.”
He doesn’t seek attention for making the right choices.
he is considerate of all of his classmates and lets others share their voices.
he does not do the right thing just to get praise and cheers.
That is why he is so loved by his teacher and his peers.
If ever he makes a mistake, it is very plain to see
That he wishes he would have done better for himself and for me.
He’s a joy to teach in class each day because of his attitude and smile.
No matter what the situation, he always goes the extra mile.
This award is well deserved, and I can confidently say,
That not a day goes by where this boy doesn’t make my day.
Congratulations to Quinn Poe. 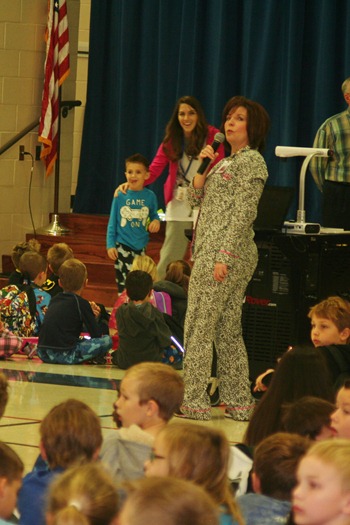 His face was priceless when he saw us…and, to see Matt pick him up and squeeze him with so much pride just melted my heart. I was so thankful that we all got to be there for such a precious moment. 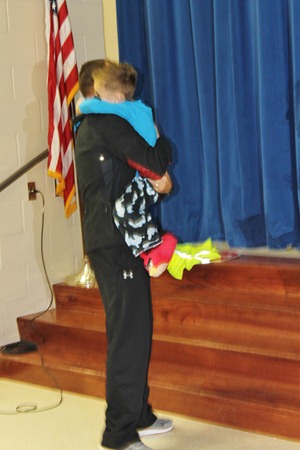 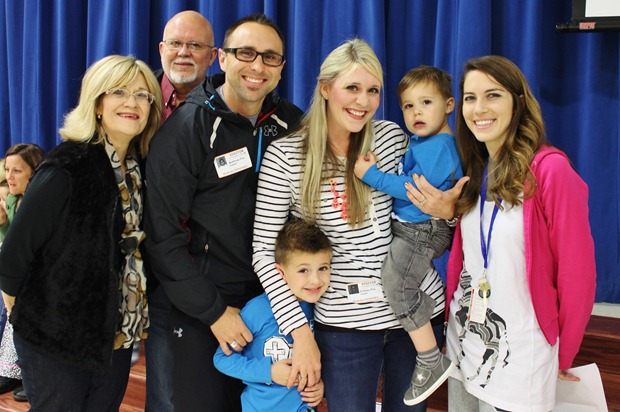 Then, we got to sit at the front with him for the rest of the assembly. They sang songs about books and we got to watch him have a blast with his best buddy, Garrett. 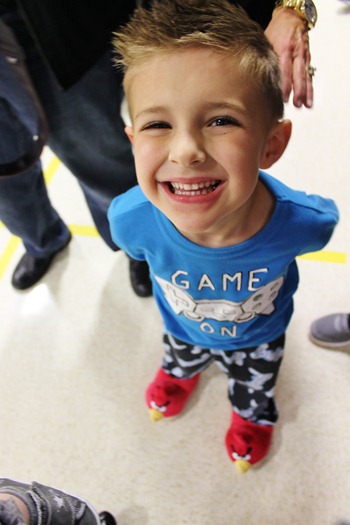 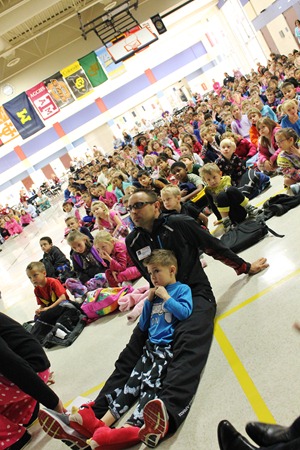 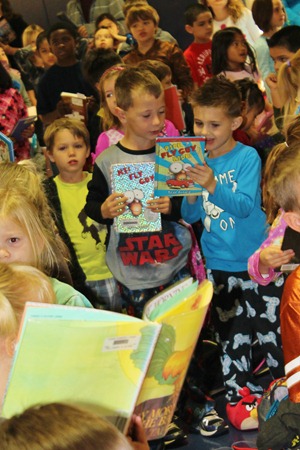 Afterwards, we got to take pictures and talk to him about how PROUD we were of him before we took him to his class. 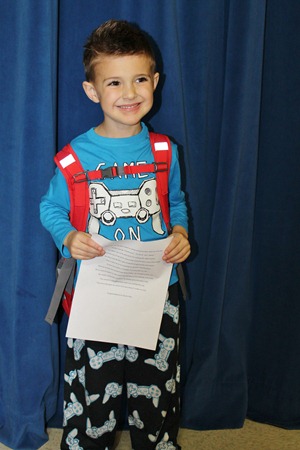 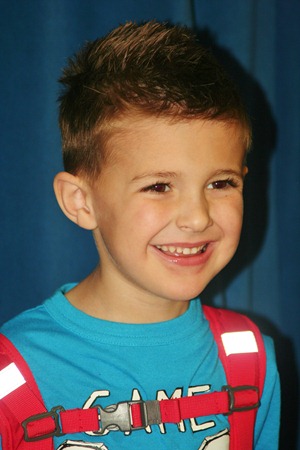 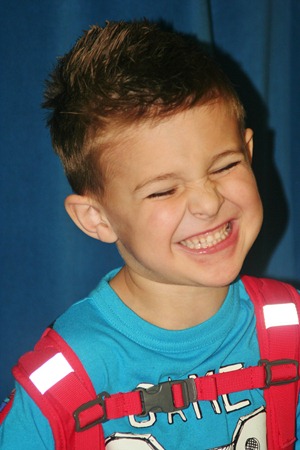 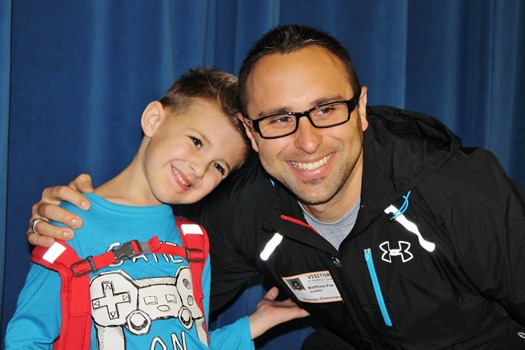 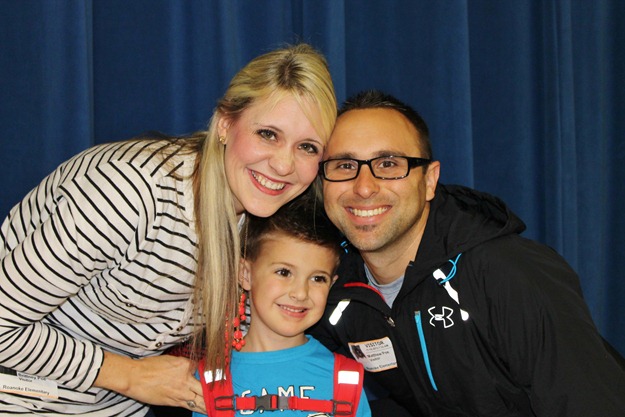 It was obvious that Nash was proud too. He adoringly held his big brother’s hand as we walked through the halls. 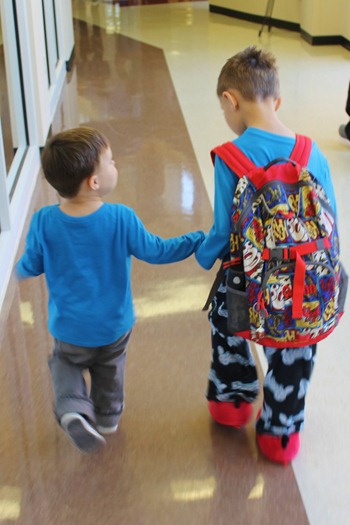 What a precious moment. We are so thankful that Quinn is loving his first year as a big school boy. We prayed for his teacher and know that God chose Mrs. Bates just for him. We can’t wait to watch him learn and grow even more this year.
Memories by ThePoeFam at 12:29 AM

Email ThisBlogThis!Share to TwitterShare to FacebookShare to Pinterest
Labels: Kindergarten

Your post made me tear up ;)! What a proud Mommy you must be raising such a great boy!! Congrats Quinn!!!

p.s. I have that same necklace - love it!

How awesome!
I bet you are soooo proud!