I’m seriously ready for Christmas this year! Don’t judge if I put up my tree in the next week or so! I’m just ready! And, because I’m ready to “deck the halls” (and because I’ve had some requests to do so), here is ThePoeFam’s Christmas Wishes for 2011!

{And, before you get annoyed by all of my Amazon tags, let me give you a little info…
*Yes, I do get a little kick-back to Amazon if you purchase from clicking on the link.
*No, I have NO idea who purchases what item.
*Yes, Amazon’s prices are usually better than the same item at the store! If the item was not equal to or less expensive than the store, I didn’t post the Amazon link!! So, if it’s there, it’s your best price! (that I’ve found, anyway!)}

First up…ME…
I’m in “need” of a new camera. I’ve had my sweet little Digital Rebel since the Christmas before I got pregnant with Quinn in 2005! She’s been good, but it’s time for a new one. I don’t want the fanciest camera…and, I’ve loved what I’ve had…so I just want to replace it with the new version of it. And, it comes in brown! Do I want brown? Or do I want to just stick with the classic black!? 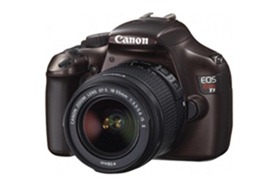 Another top thing on my list is Project Life. I’ve heard people rave about it, and, since I miss scrapbooking terribly, I feel that this will be a great way for me to get my “fix” and actually print pictures!!! I’m so excited and am checking her website everyday for when she finally puts them on sale! Click on the logo below to link to her site and find out more about Project Life.

And, because I’m going to be printing pictures for Project Life, I want it to be easy and convenient. I did quite a bit of research on Compact Printers and found really great reviews on the Canon Selphy. Pictures end up costing 30ish cents a piece…not bad! It’ll be fun to have picture printing at my fingertips!


And, last but not least, I MUST have my Erin Condren Life Planner again this year! It makes me so happy and I can’t wait to get the new one! I just have to wait to get Matt to order it after we take our family pics. And, then, I won’t get to see it until Christmas morning!!! It will be hard not to peek!!! But, I’ll be a good girl! I love surprises!!!

Now, on to Quinn! To make his list, we spent an entire afternoon at Target and Toys R Us. We walked up and down EVERY isle and I took pictures of things that he liked with my camera. Even though it pretty much filled up my camera memory, here are some of his top wishes…

We decided that Q is at an age where he could have a “real” game system. And, when the DS Lite went on for $99, we couldn’t resist. (And, it’s even cheaper on Amazon!!!) At his age, there’s no need for him to have the camera, internet connection and 3D screen! Mercy! …the basic model will be just fine. And, how fun that there are SO many Lego games and accessories. He’s going to be SO excited!

Fisher Price Imaginext toys are SERIOUSLY my favorite thing for Q. They are so well made, well priced and allow him to be so very creative. Some of the new Ninja stuff is on his list for this year!… 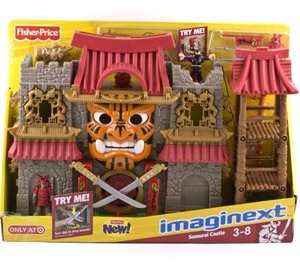 Q loves anything and everything Lego…especially if it’s Ninjago! If it has this guy on it, you can’t go wrong! 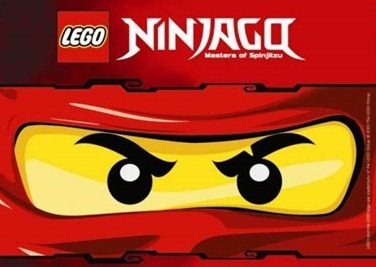 Quinn is at a stage where he enjoys playing games with us. We have recently played some board games and he’s wanted to play again and again. Here are some things that he added to his list this year that I know we’ll have fun doing together.

Matt might have encouraged the Rock ‘em Sock ‘em Robots, but we’re pretty sure he’ll love it!!!


And, last and probably least in this Momma’s opinion is the Trash Pack. The power of marketing worked on my boy when he saw this commercial. Since he first became obsessed, we have bought one pack and he’s hooked. They’re like Squinkies (if you’re heard of them) meet Garbage Pail Kids...Gross and oh so BOY! We’ve definitely gotten our money’s worth out of the one pack we bought…and he can’t wait to add to his collection!

And, now for our sweet Nash! He had fun shopping too! And, we have some fun things on his list!!!

First off, we think we’re going to ask Santa to bring him the darling Fisher Price Little People Bat Cave! The person who thought of this definitely thought of all those little brothers that have big brothers! Nash is going to think it’s so cool to have such “big boy toys!” 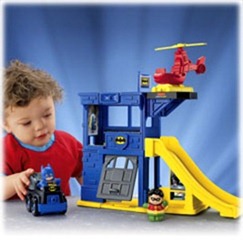 Something that Nash loves that Q never did is stuffed animals. He cuddles them, sleeps with a crib full and talks to them. So, surely he needs a big Tigger and this Lego guy. They’ll probably be his favorite things… 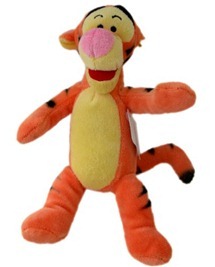 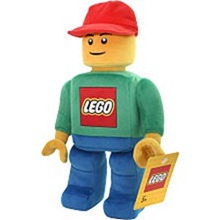 And, here are a few more things that he “needs!” … 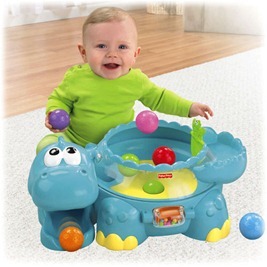 And, of course anything with THIS GUY will be an instant hit…

We’re still working on getting Daddy to make his list…but, I’m sure he’ll have plenty of ideas for us sooner than later! …Let the shopping begin!

And, if you have a great idea for my boys, I’d love to hear it! I’d hate for them to miss out on something great! :)

I am right there with you and have been buying presents for a few weeks now. My plan is to be done by Thanksgiving. Boys are hard to buy for with toys, I think. They just don't have as much variety. This year Easton is getting a shopping cart and food for our little play kitchen. The kitchen was originally his sister's, but he seems to have more fun with it and cooking is still for boys!

that lego accessory kit is only $12at wal mart! We have one with Lego Pirates on it!