Those of  you that know me, know that a half birthday is TOTALLY worth celebrating! So, when Quinn’s 4 1/2 birthday approached, we made plans to make our first trip to Legoland.

After a week of counting down, we excitedly arrived at our destination. Q was ECSTATIC! His Lego obsession started at the end of school last year and quickly escalated! Over the Summer, Legos have OVERTAKEN our house!!! And, his creativity amazes me!

When we arrived at Legoland, we got Quinn’s annual pass purchased (assuming he was going to LOVE it) and waited until it was time to go in!

Weekdays are THE days to go to Legoland. NO ONE was there!!! But, for Q, there must be safety in numbers. … As the door opened and the “Lego scientist” emerged, Quinn was TERRIFIED! The first little “show” where he walked us through the Lego Factory was close to a nightmare. You would have thought that the VIP treatment(seriously, we were the ONLY ones there) would have made it super cool…but, it was quite the opposite! 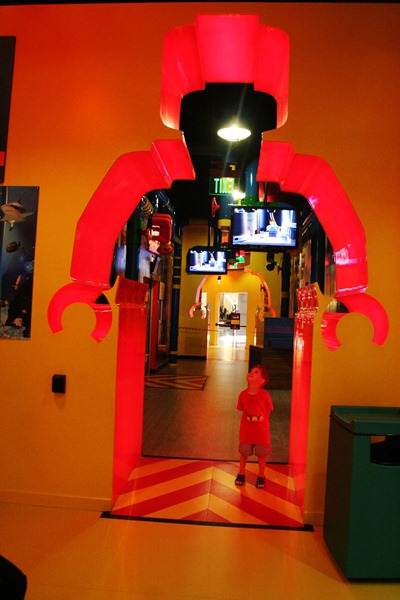 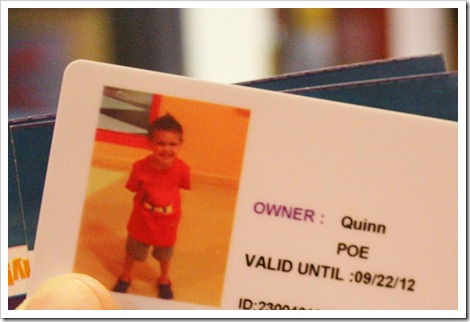 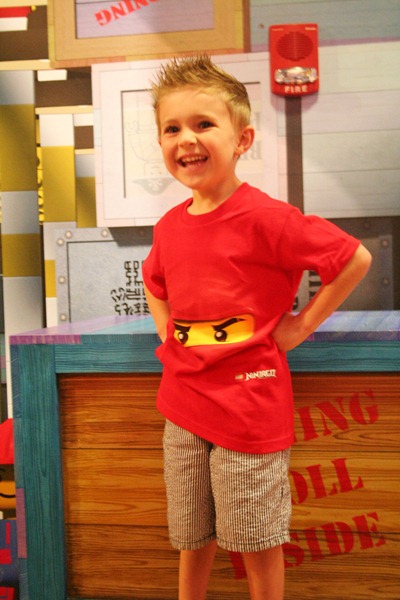 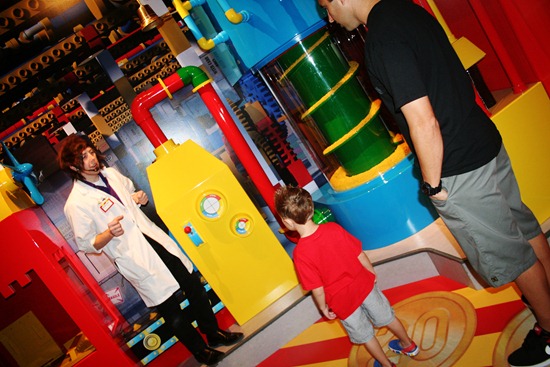 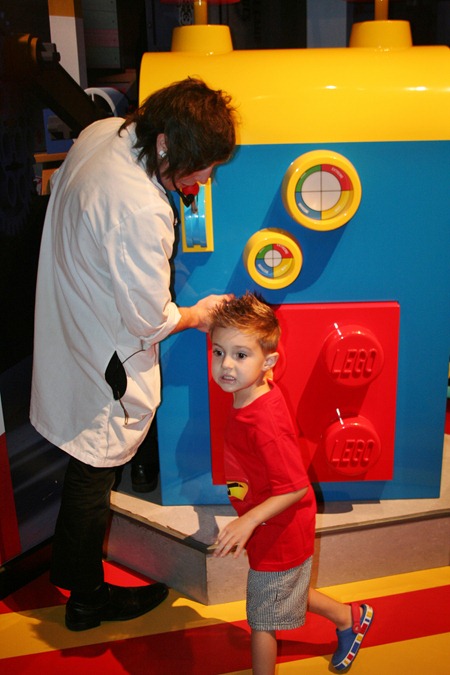 Thankfully, he made it through…but, it took him  a while to recover. We had to sit down and have a talk about how “not scary” this all was!!! Bless him.

But, when he realized how happy and colorful and fun everything was, he had a blast!!!

We built in many different areas, climbed, looked at mini-Dallas, rode the fun rides, watched the 4D movie, ate in the Legoland café and ended our visit with a fun Half-Birthday sussy! 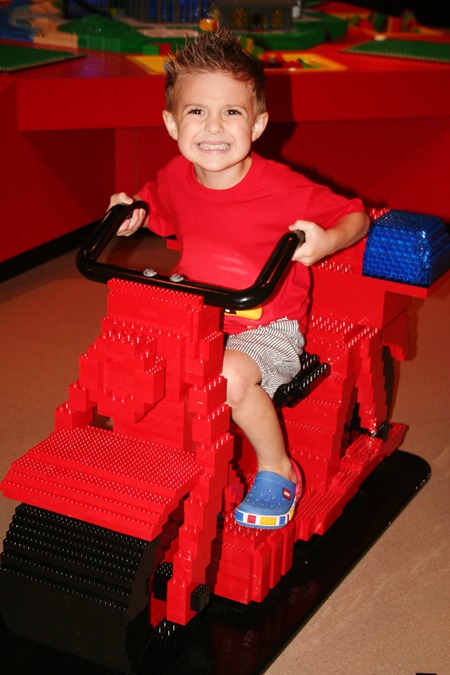 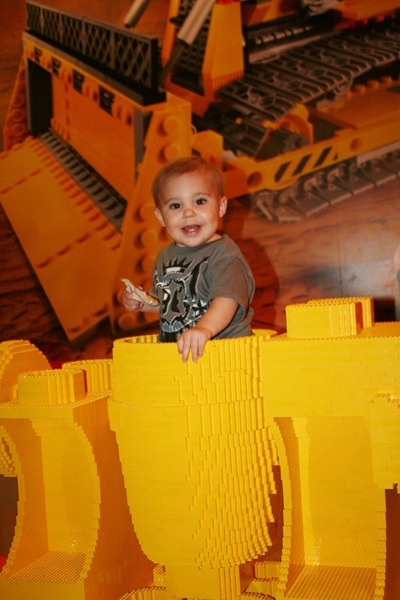 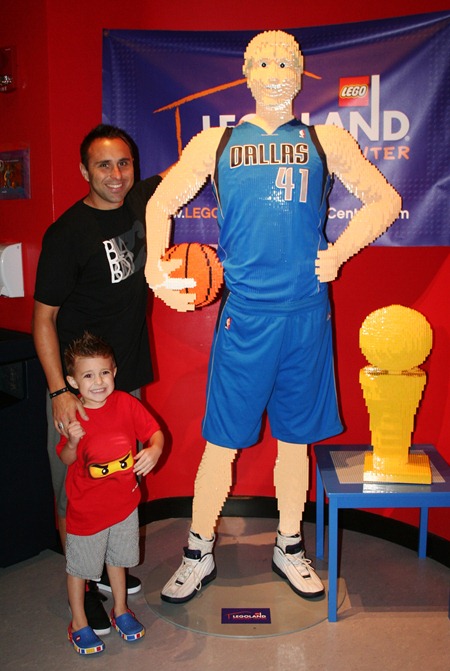 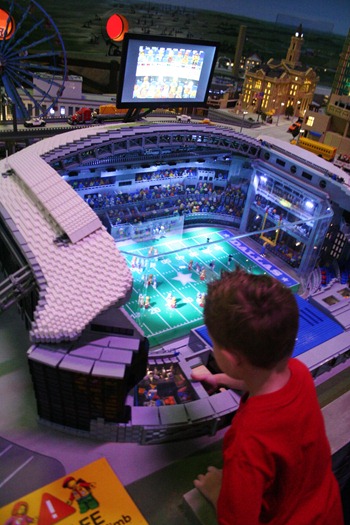 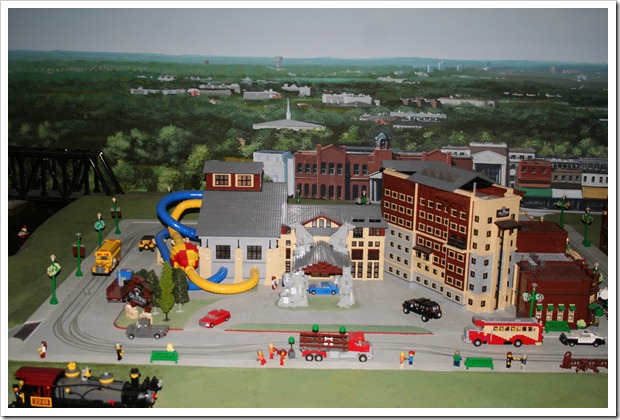 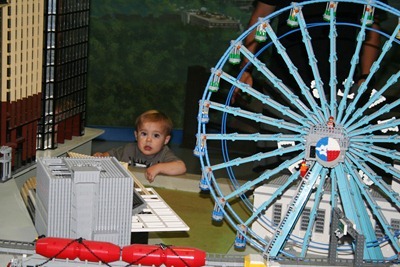 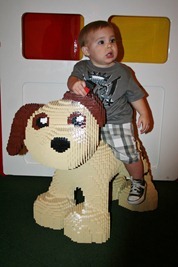 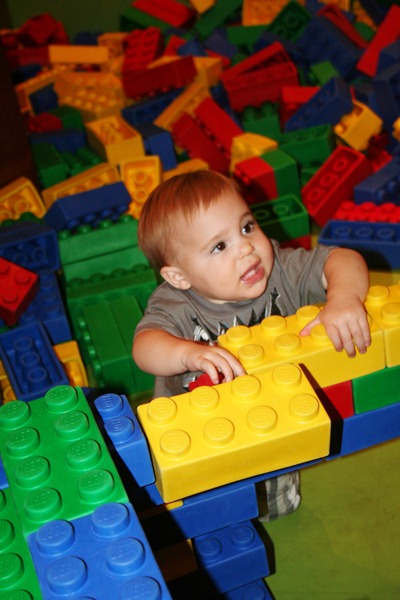 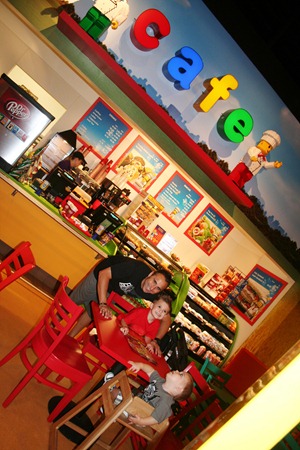 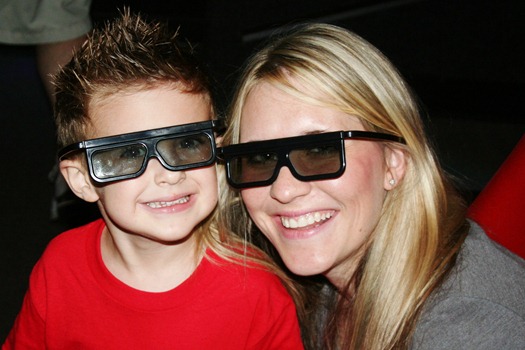 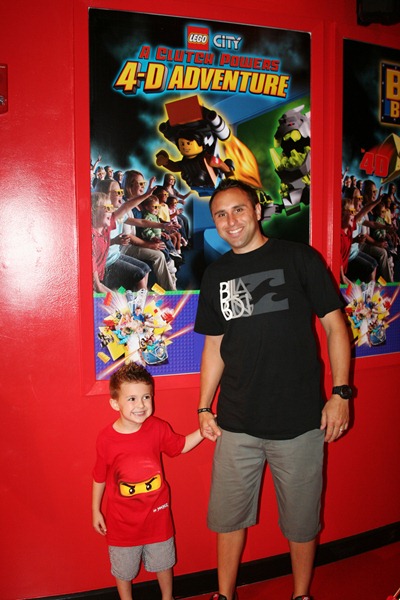 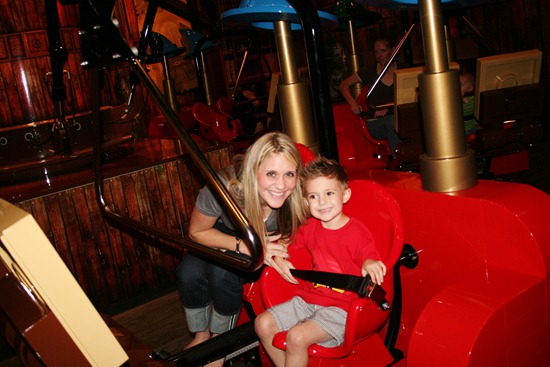 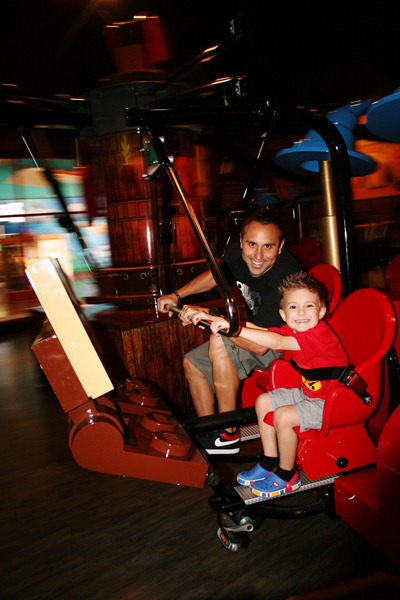 Then, on Friday night, Mammer and Slickpaw came to visit. They brought the Tahoe so that we could take a big load of stuff to our “rent house”…and, in true Mammer fashion, she brought the perfect little cake for my sweet 1/2 birthday boy! He LOVED his Lego cake!!! 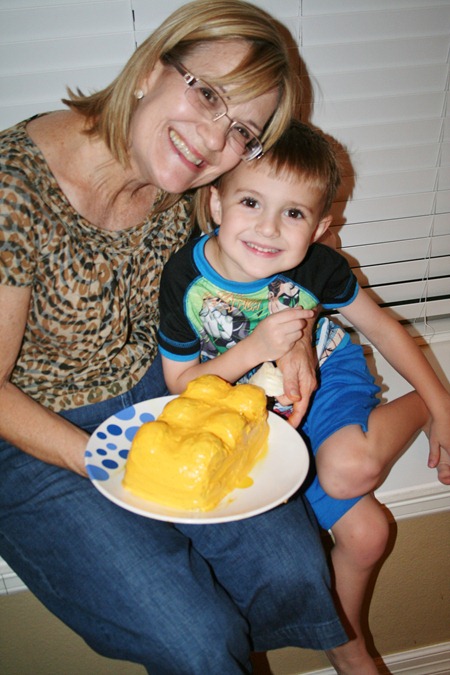 Memories by ThePoeFam at 8:03 PM