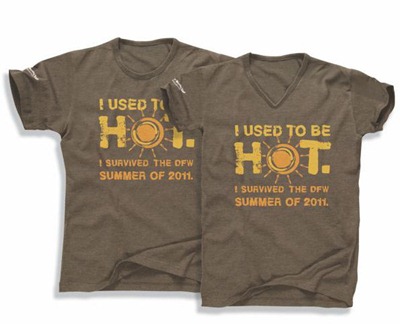 HOT does not even begin to describe this summer. Over 100 degree temps for a record number of days is MISERABLE! I quit looking at the forecast, because seeing 103, 106, and 108 as the high is just sickening! Most of you know that I. AM. NOT a fan of being hot! I am “cursed” with being a sweater and have spent my ENTIRE summer doing only that.

But, there has been SO much to be thankful for in this BLIDING HEAT! First of all…I have NEVER been more thankful for air conditioning and fans! We have been INDOORS as much as possible this summer and don’t know what we would do if we didn’t have a good AC! 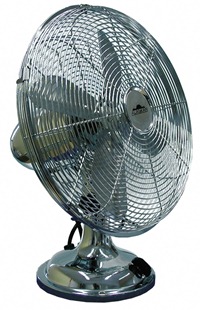 Crazy enough, my typical summer “uniform” has changed drastically this summer. To my husband’s disappointment, I AM NOT a “sporty” girl. But, this summer, little Nike running shorts with a t and a ponytail have been my go-to look. It’s too hot to care any more than that!

But, I must admit that I love it when I actually get ready! Oh how I long for the days of jeans and boots! 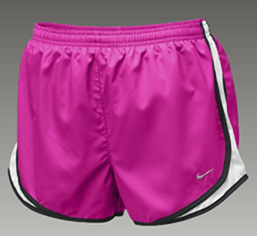 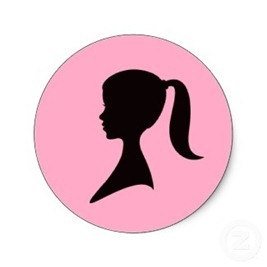 We have been quite the travelers this Summer! Our suitcase and toiletry bag stayed close by during the past three months. 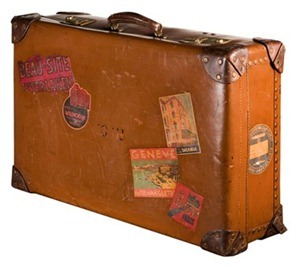 Of course our Summer began with our amazing trip to Disney World. But, it went on to include a trip to Possum Kingdom, San Antonio, League City and Abilene. So many fun memories were made. 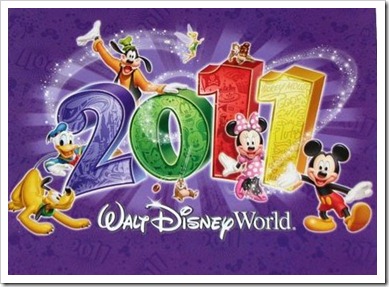 After I received my Kindle for Mother’s Day, the summer easily consisted of reading. I started with Heaven is for Real …and then to Water for Elephants. Next up was Her Mother’s Hope…which I was sadly dissapointed by. Then, The Hunger Games series kept my light on WAY too late at night …and One Thousand Gifts is a book that truly changed my life. It was beyond amazing! 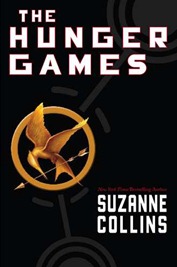 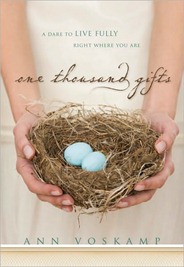 Our trips to the theatre this summer seemed to revolved mainly around Quinn. Daddy took both boys and Slickpaw to see Winnie the Pooh while Mammer and I got ready for Nash’s party! And, Daddy braved taking both boys by himself to see the Smurfs Movie. What a guy!

We also all saw Cars 2…I saw The Help with girlfriends…and Matt and I had a date night to see XMen. All good movies…and, it’s always nice to “get away” for 2 hours! 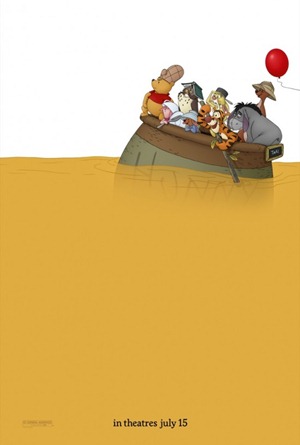 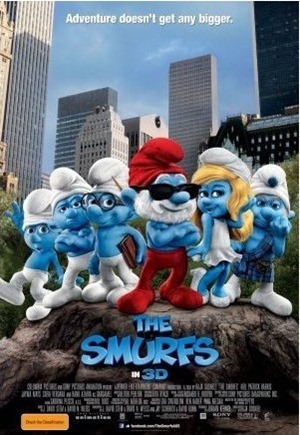 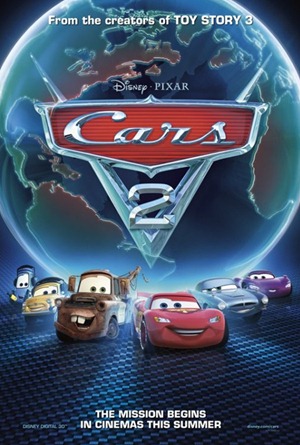 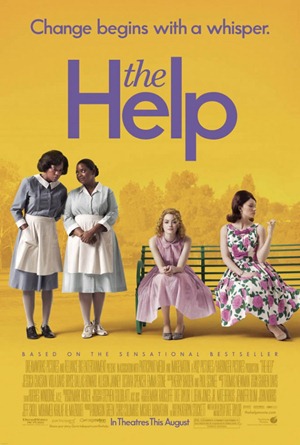 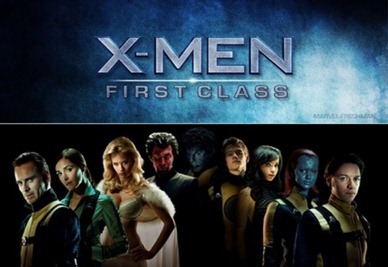 The Summer of 2011 definitely had a soundtrack. The Rio music and VBS Pandamania songs BLARED in our car all summer long. Both CDs made all 4 of us sing and dance every time we rode in the car. Even our Chubs has his favorites that he bobs his head to even more! 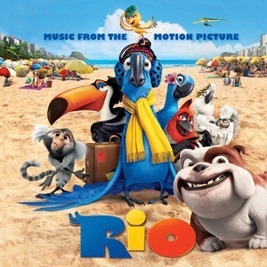 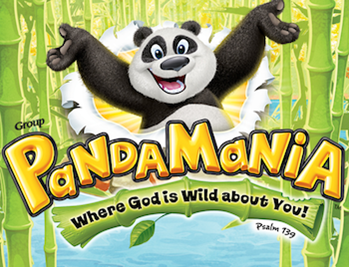 But, the main constant this summer has been that our house has been on the market. Our first showing was the last week in May and we’ve had around 50 since. Getting it ready and getting out of the house is something that we’ve all gotten pretty good at. Quinn has been such a good sport, and as he plays with toys would often say, “Do we have a showing today?” Bless him.

On top of trying to sell our house, I’ve (with the EXTREME help of Slickpaw) have been trying to sell my Papaw’s house in Abilene. He willed it to me in 1997 when he passed away, but it officially became mine this year when my step-grandmother moved closer to her children.

Trying to sell both houses has come with MUCH headache, but we are trusting that God has it all in control and that both will be SOLD very soon! 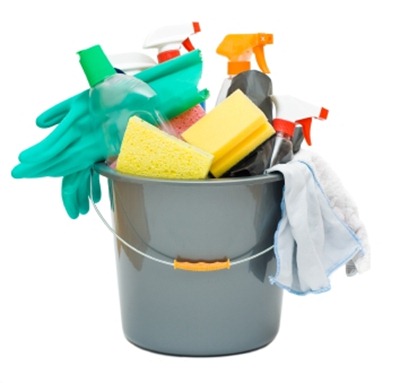 The Summer has also consisted of LOTS of eating out! There has been little motivation to cook in the heat…and little desire to want to clean up the kitchen after we cooked. (since a showing could be at ANY minute!)

We’ve also made LOTS of trips to get snowcones! (Specifically TC Shaved Ice!) I love snowcones even more than ice cream…and, Q and Nash have never complained! It has been a nice diversion when we’re kicked out of our house for a showing. 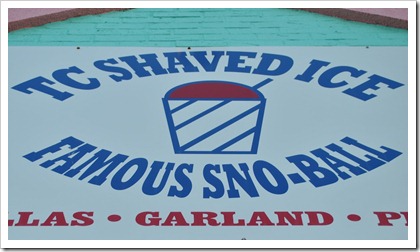 And, last but not least, it has been the summer of visiting churches. As I’ve mentioned before, Matt stepped out of full-time church ministry last November so that he could focus on Two-Five full time. As much as he enjoyed his time working so hard on Two-Five, he knew that something was missing! This Summer it became clear that he was being called back into youth ministry. So…we traveled…he spoke…we put our kids in different children’s programs…and Matt interviewed. I must admit that being “the visitor” at a church was a new experience for us! ..and, honestly, a little bit fun! 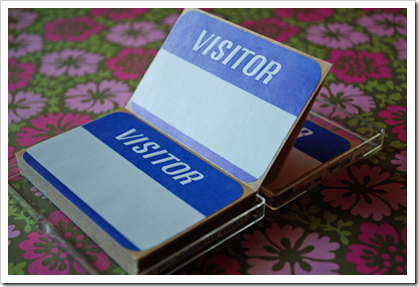 After much prayer, it became clear that FBC Grapevine was going to be our new home and Matt’s new place to minister to the students! We’re super excited and anxious for this new season in our life…and trust that all of the perfect puzzle pieces are going to fit together very soon!

Whew!!!! That’s been our summer! …by far the busiest and craziest we’ve ever had! {And, it isn’t even over yet!}

Overall, I can say that (despite the HEAT) we are so very blessed!!…and the Summer of 2011 is one that I’ll NEVER, EVER forget! 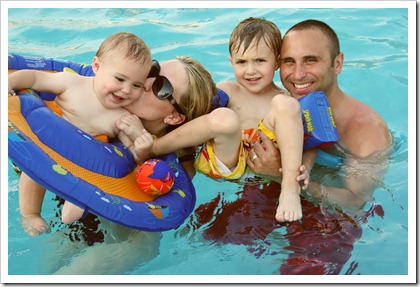 Memories by ThePoeFam at 4:06 PM

Wow, you have been sooo busy and I have loved reading all about it! I also, am soooo with you on the heat thing. It got to 109 this weekend here in Houston, so when the forecast for later this week showed the 90's I told my hubby that I felt like we were in a cold front or something!

Love the recap! Good luck with the houses. I'd take our heat over the heat and humidity of the coast. But, I'm with you, we've been inside most of the summer.

Wow! So much going on for y'all right now! Congrats on Matt's new job, Quinn's new school, selling the home(s), and staying sane amid it all! :)